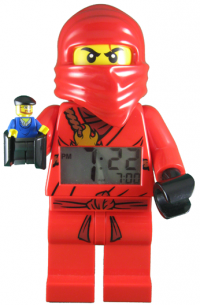 Ninjago is a theme produced by LEGO starting in 2011.

Ninjago is also a tabletop game that to some appears to many to be quite similar to the popular Beyblade game.

An animated TV series was created in support of the theme.